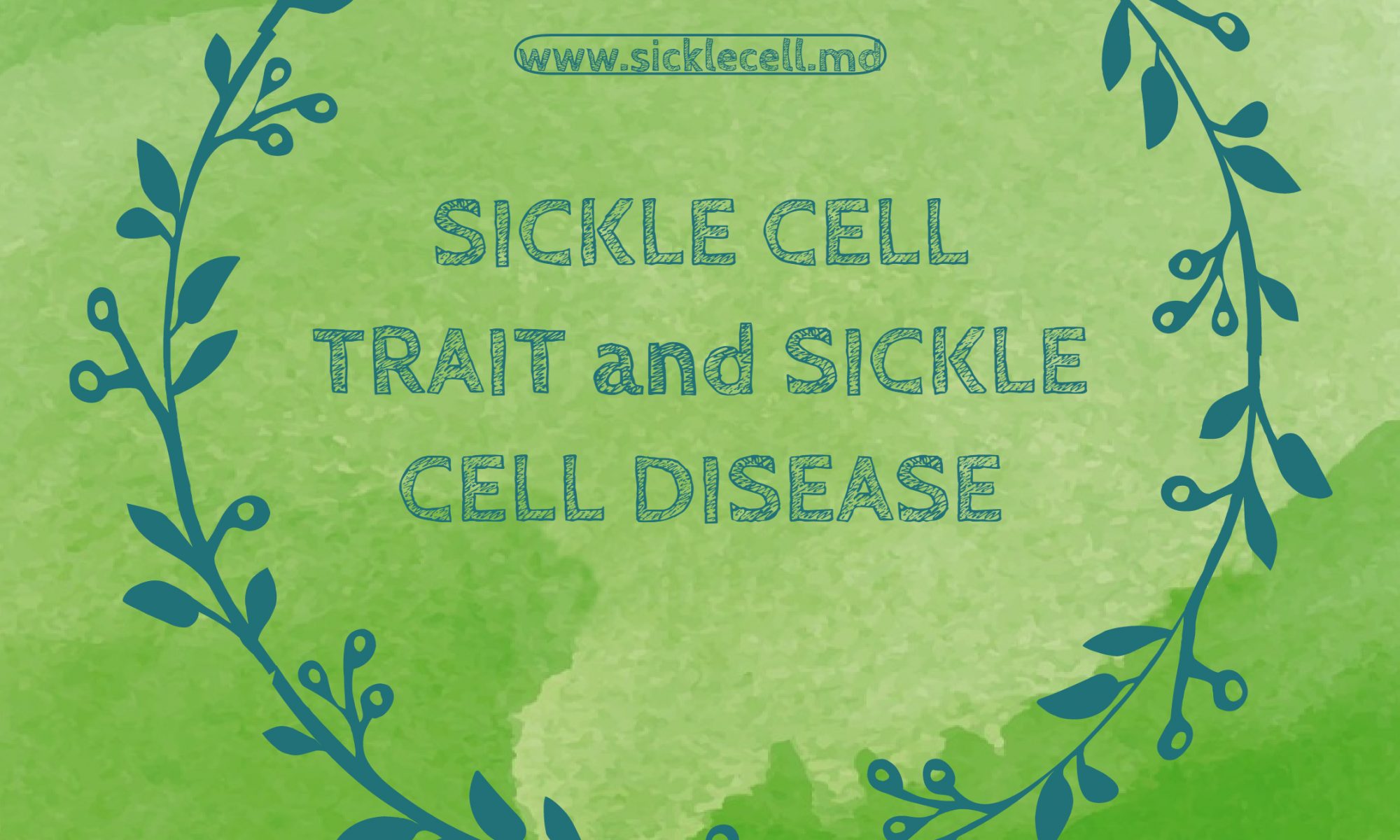 On Facebook 15th November 2017 responding to something on a site which described itself as “Sickle Cell Anemia Disease”, I wrote this:

I then got this message: “You know I have heard from people with sickle cell trait get pain once a year or something it’s not serious but I hear they still can have symptoms I mean it is blood line you know”.

Doctors writing SCT for sickle cell trait imply that “SC” is a Trait, which is wrong because “SC” is 2 Abnormal Haemoglobins – a disease phenotype. The Trait must have NORMAL Haemoglobin A plus S, and the “A” fraction must always be greater than the “S”. Sickle Cell Trait is written “AS Trait”, not SCT. If Electrophoresis shows “AS” (1 Normal gene A greater than S) and the person has symptoms like sickle cell disease then the person may well have Sickle Cell Quebec-Chori disease, with Hb Chori behaving like “A”. See [Konotey-Ahulu FID. Lancet February 29, 1992, page 555 http://bit.ly/2d18oOL